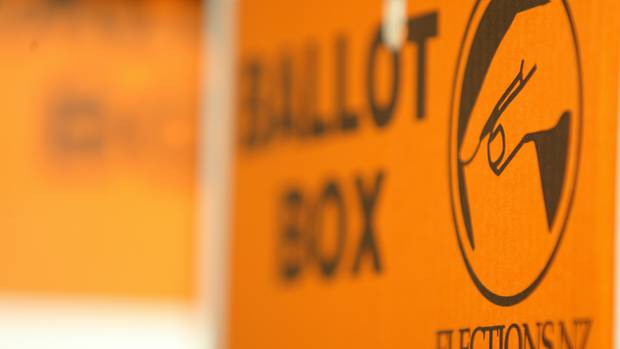 Five reasons why you should vote

The general elections are coming up and it's our civic duty to vote. While many might feel it's too much of a drag, voting is really important.

Here are five reasons why:

In 1893, New Zealand became the first self-governing country in the world to allow all women the right to vote in parliamentary elections. This should not be taken for granted. It took nearly three decades for the US to get its act together. The 19th Amendment was passed in 1920.

2.Earn the right to complain

Politicians can make bad decisions, and there are policies you will not agree with. However, if you don't vote, you have no grounds to complain.

3.Don't be a stereotype

The Electoral Commission is targeting those between the ages of 18 and 25 to get them to the polling booths. Statistics show, the youth vote is a hard one to get.

The younger you are the longer you will have to live with the consequences of the election.

It doesn't matter who you are or what you do, your vote counts just as much as everyone else's. Wealth, good looks, the gift of the gab - persuasive qualities don't mean a thing.

The Electoral Commission worked with Lorde, 17, to produce two videos of the singer talking about why voting is important and how important it is for young people to have a say in the elections. She says she can't wait to vote and likens it to a rite of passage.

Want to Advertise with us

Simply send us an email